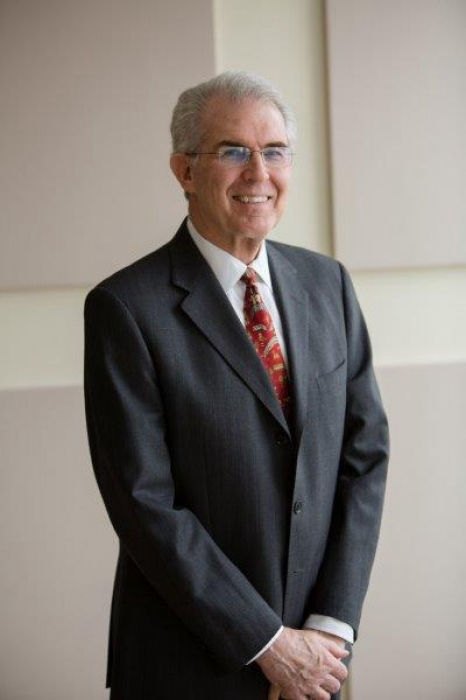 Immediately prior to MHH, Mr. Howe was president of Susquehanna Financial Group (SFG), a broker-dealer affiliate of Susquehanna International Group (SIG) where he oversaw research and investment banking. He was also a senior investment manager at Heights Capital Management (SIG’s proprietary capital investment arm) where he oversaw structuring, due diligence and funding for more than 100 PIPE transactions worth hundreds of millions of dollars.

Mr. Howe began his investment banking career serving as a senior research analyst (covering technology and manufacturing) and Director of Research at Butcher & Singer (now Wells Fargo). He headed Butcher & Singer’s Stock Selection Committee and was a member of its Investment Committee as well as its Board of Directors. Subsequently, he was a founding partner of Foley Mufson Howe & Company which was sold to Janney Montgomery Scott LLC at which point he joined SIG.

Earlier in his career, Mr. Howe spent more than a decade in technology-driven manufacturing and commercial business at GE, Honeywell, General Signal and AII (an RCA spin out). He held management & individual contributor positions in engineering, marketing, business development, manufacturing and finance. Mr. Howe designed the control system for NASA’s Space Shuttle Robot Arm (at GE) and the microwave communication/navigation links for the Global Positioning System’s prototype, the Air Force 621B Program (at AII).

Mr. Howe received dual master’s degrees (M.S.S.E and M.B.A) from the University of Pennsylvania’s Moore School of Engineering and Wharton School of Business. He is a graduate of Villanova University, where he received a B.E.E degree and was elected to both Tau Beta Pi and Eta Kappa Nu engineering honor societies. CRD Registrations: Series 24, 8, 79, 7, 63 and 16 (previously).

Designed and built by P’unk Ave

Securities offered through Mufson Howe Hunter & Partners LLC. Member FINRA and SIPC. Testimonials may not be representative of the experience of all clients and are not a guarantee of future performance or success.

Sorry, your browser is out of date
The web browser you are using is too old to view this site. Please update your browser or use Internet Explorer 11 or the current version of Microsoft Edge, Firefox, Chrome or Safari. Thank you!